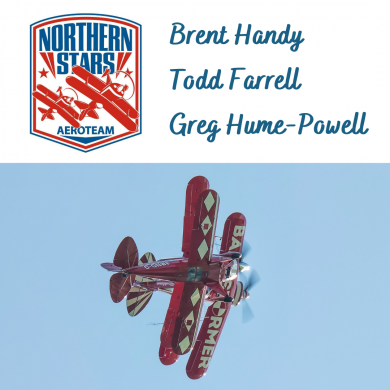 When a child has a dream, and wants something so deeply in their soul, anything is possible. Every detail of their life becomes aligned with achieving their goal. Family gathers in support. True friends are separated from the rest. And when born in a nation so rich with opportunity, the impossible becomes reality!

This has been Brent’s story.

Born in small town Wyevale, Ontario, Brent knew from a young age that he wanted to spend his time in the air. Brent’s early flight training was earned through the Air Cadet program. His first solo was in an Air Cadet glider, at age 16. Ten years later, Brent’s dream of becoming a CF-18 Hornet pilot was a reality. And through a fortunate series of events, he was selected to fly as a team pilot with the renowned Canadian Forces Snowbirds jet team in 2011.

Following his tour with the Snowbirds in 2012 / 2013, Brent took his air show career to the next level. Purchasing a beautiful Pitts S-2, he had the good fortune of polishing his aerobatic prowess with air show legend Wayne Handley.

2020 will mark Brent’s 7th season as an unrestricted aerobatic performer. The Pitts Special is THE air show airplane to inspire young and old to pursue their passions!

Todd Farrell has 30 years of flying experience in over 40 different types of aircraft. Todd started flying in the Air Cadets earning a Glider and Private Pilot’s licence, then served a 21 year career in the Royal Canadian Air Force.

During his Air Force career, Todd was an instructor pilot on the CT155 Hawk and served as a standards pilot on the C-17 Globemaster where he flew humanitarian support missions to many troubled areas around the globe and logged over 40 combat missions in Afghanistan and Iraq. Upon his retirement, Todd started flying aerobatics in the Pitts Special S-2B. After receiving aerobatics training from Air Show legend Steve Wolf, Todd began airshow training under the mentorship of his formation partner Brent Handy. In his day job Todd flies a Boeing 767 at a major Canadian Airline.

Emerging victorious following the battle of his life with stage 4 cancer and returning to high performance aircraft after doctors said he never would, Todd flies air shows to show the proof that anything is possible no matter what odds you are confronted with.

Todd would specifically like to acknowledge Brent Handy for his steadfast mentorship and most importantly his wife Diane and two kids for their continual love and support.

2020 will mark Todd’s 2nd season as a Level 2 aerobatic performer. His goal is to inspire his spectators through his flying to achieve the “unachievable”.

Greg Hume-Powell was born and raised in West Vancouver, British Columbia. He joined the Royal Canadian Air Force in 2003. After receiving his wings in 2006, he was posted to 443 Maritime Helicopter Squadron .

While posted to 443 Squadron, he was deployed on numerous international and domestic operations, including counter-piracy operations off the coast of Somalia in 2009, counter-drug efforts in the Caribbean Sea and Pacific Ocean, Operation Podium, and exercises off Hawaii and South America. In 2011, he was posted to 2 Canadian Forces Flight Training school where he amassed over 1600 hours on the CT-156 Harvard II, ending up with an A2 instructional rating.

Greg joined the Canadian Forces Snowbirds in 2015 and flew in the 2016, 2017 and 2018 air show seasons as the Outer Right Wing, Opposing Solo and Lead Solo respectively. In 2019 he retired from the regular force after taking a job with a major Canadian airline and is presently flying the Boeing 787.

Greg brings over 4,500 hours of flying experience as well as over 1000 hours of airshow experience to the Northern Stars Aeroteam. 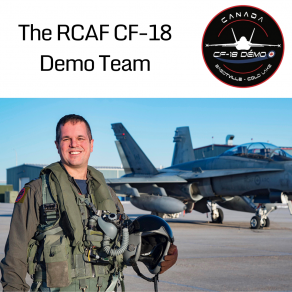 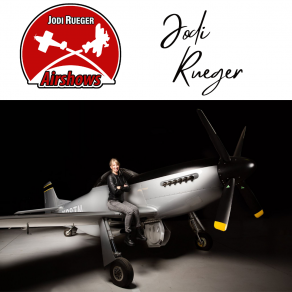 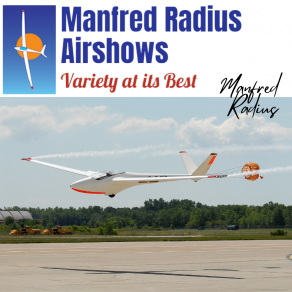 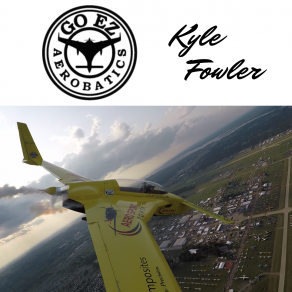 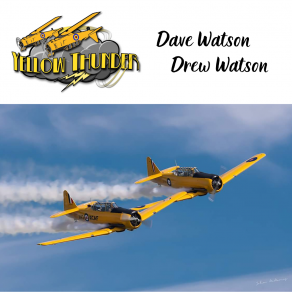