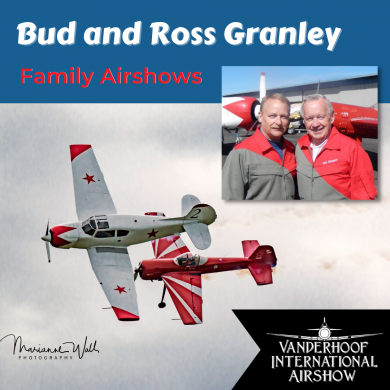 Mention the name “Granley” in aviation and airshow circles anywhere and chances are you will be greeted with smiles and stories.  The Granley name is synonymous with excellence and passion in Military, Commercial and Aerobatic Aviation.  We are delighted to welcome Bud and Ross to our 2022 show! Read more about this father and son team, and plan to join us to see them in action August 6th. 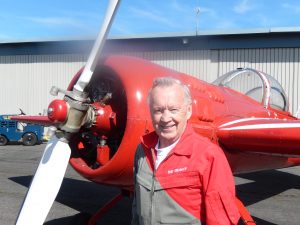 Growing up in Edmonton Alberta, Bud learned to fly on a Royal Candian Air Cadet Scholarship and started flying with the Royal Canadian Air Force in 1956 where he trained on Harvards and T33’s. He flew Sabre Jets at Baden-Baden in Germany for three years and was later and instructor and demonstration pilot on the T-6 at Red Deer, Alberta. Bud’s first chance to pilot a warbird was a P-40 and he has since gone on to fly many vintage aircraft. Bud retired from United Airlines in 1977 and continues to fly his solo act with his Yak 55 and formation act with son Ross in his Yak 18T.

Bud’s list of accomplishments, awards (Including the Art Scholl Showmanship Award in 2005) and aircraft types flown is extensive by any standards and his connection to the Vanderhoof Airshow runs deep. In a recent email he graciously comments:

” The Vanderhoof airshow means so much to us. I think it was 1980, when Susan and Clark Borth asked me to come. Everyone in the airshow business including Art Scholl, Bob Hoover, Bobbie Bishop and others didn’t think that you had arrived unless you’d been to Vanderhoof. Everyone danced, or learned to dance, in the town arena. We are looking forward to being there. Bud”

Going through just a few of the programs from past shows one finds the following gems: 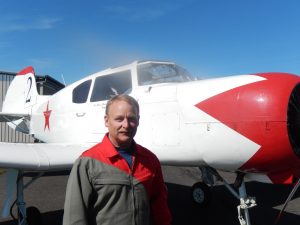 Ross has had a career piloting jets in the RCAF which has included flying with the Snowbirds for two seasons, and flying CF-5 and CF-18 fighters. On leaving the RCAF in 1997, Ross started flying for United Airlines and currently flies out of San Francisco.

When asked about the unique Yak 18T he has flown in displays with Bud for over a decade Ross says: “The Yak 18T is a four-seat cabin development of the Yak 18 Aerobatic aircraft. I’ve got a yoke for roll control, rather than a stick, but it rolls nicely. It’s typically rugged and of simple construction. It still has fabric covered outer wings because it’s the best way of doing it. It was designed in the 60’s to train Aeroflot Pilots. It has typical Russian systems with pneumatic flaps, gear and brakes. It has the same nine-cylinder 360HP radial engine as the Yak-55. Althouht it weighs a lot more than the Yak-55, we compensate for this during our display sequence” When asked about flying the warbirds he answers “I’m in a fortunate position flying these old fighters, I grew up watching my dad having a lot of fun flying planes. and here I am!”

The Granley Family Loves to fly. Of Bud’s six children one (Ross) flies for United, Chris flies for Air Canada, Deb flies a 737 for Alaska and Bob chose a career in the Navy and ferries the Yaks on occasion. 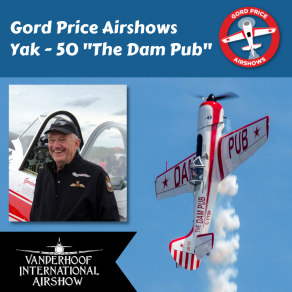 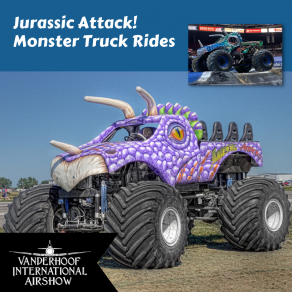 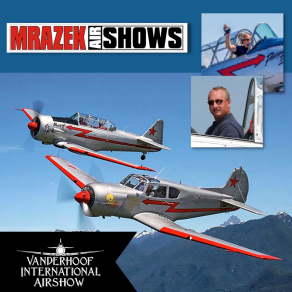 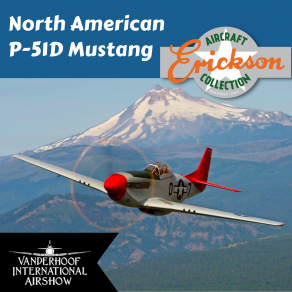 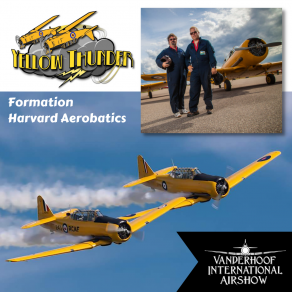 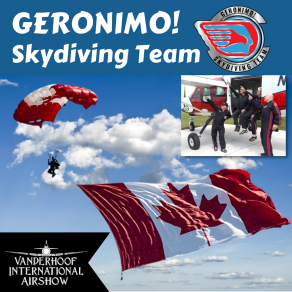 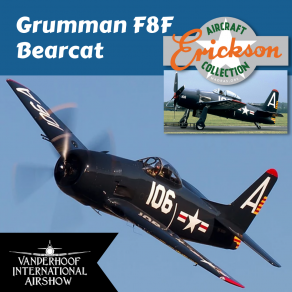 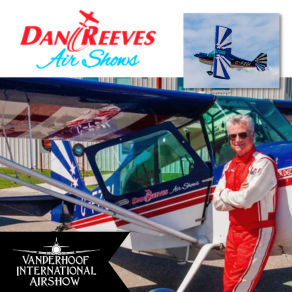 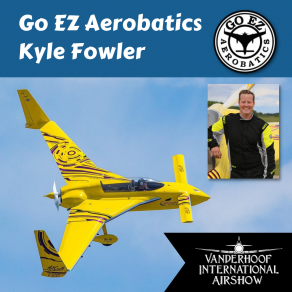 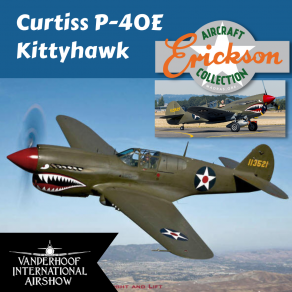 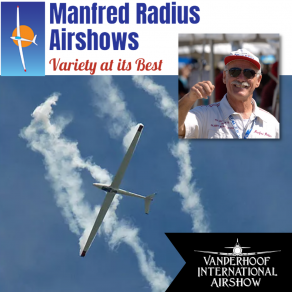 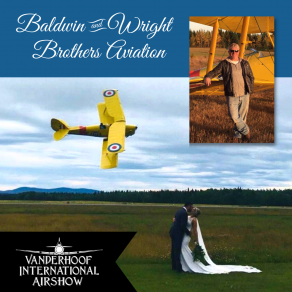